NOTE: Classes begin on Wednesday 10/23 and Thursday 10/24 unless indicated.

W.1 GOD, WHY HAVE YOU FORSAKEN ME?

If God is all-powerful, loving, and just, why do bad things happen to good people? This is the prime dilemma of the Judeo-Christian monotheistic tradition. We will explore in depth the problems posed and the answers given in the Bible and by Jewish, Christian, and other theologians, religious leaders, and philosophers throughout the ages up to, and including, modern times.

W.2. American Jewish Women from Colonial Times to the Present 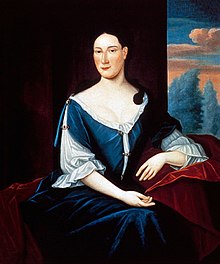 Explore some fascinating American Jewish women and learn how their Judaism impacted their lives. Among the women we will get to know are Bilhah Abigail Franks, an early Jewish settler in colonial New York City; Penina Moise, a poet from Charleston, South Carolina; Hannah G. Solomon, the founder of the National Council of Jewish Women (1893); the women of Ezrat Nashim and their fight for women's equality in the synagogue; Sheryl Sandberg, COO of Facebook; Natalie Portman and Sarah Silverman.

W.3 Israel Now and Then

We will look at ancient and modem Israel - politics, society, religion, and culture - using biblical sources, rabbinic texts, modern essays, and media accounts. As we explore Israel's history, we will gain insight into its present and its future. 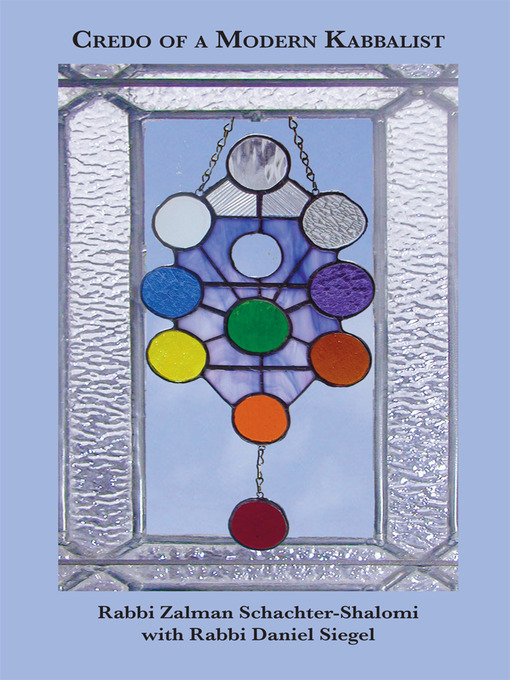 We will read and discuss the literary masterpiece Credo Of A Modern Kabbalist (Rabbi Schachter Shalomi 2005) Students will explore questions of spirituality and Jewish Identity through a contemporary lens. Our discussions will be a journey through classical references old and new, such as Midrashim, the Holy Sh’hah, the Rambam, the Ba’al Shem Tov, the 20 th century philosopher Franz Rozenzweig, and the profound insights of the book’s author himself, Rabbi Zalman Schacter Shalomi of blessed memory. The readings and discussion will be in English. We will attempt to uncover together a Jewish theology combining spirituality, Torah, and modern common sense. Be a thinker, be a feeler, be a learner, be a Jew. 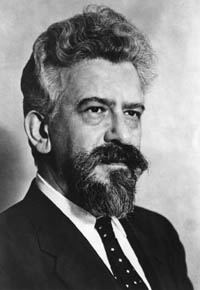 T.5 The Life and Times of Abraham Joshua Heschel

This class will provide a historical overview of the great theologian, philosopher and civil rights leader, Rabbi Abraham Joshua Heschel.   His life will provide us context to understand Jewish history as it evolved within the 19 th  century of Eastern Europe through the 20 th  century in the United States. We will read Heschel’s texts, read parts of the two-part biography that came out ten years ago and begin to understand the unique ways in which this man represented two different worlds – the Chasidic world of his childhood and the enlightened world that he came to embrace. In our quest to understand Heschel, we will come to better understand our own Jewish identities and perhaps, the future of the Jewish people..

T.6 Jews and the Afterlife

Many modern Jews are surprised to learn that Judaism has a very rich tradition of the afterlife. This course will trace the development of this tradition from Biblical times up to the present, including how it can inform our own understanding of end-of-life Jewish experiences and rituals. 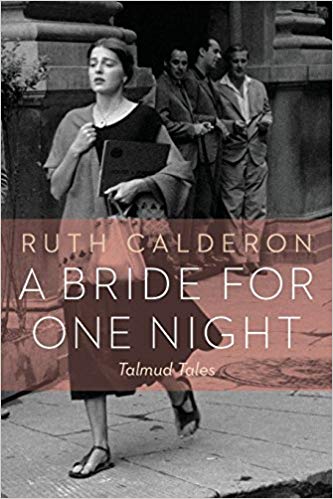 T.7 Bride for One Night by Ruth Calderon

Rabbi Berkman invites the class to join him in a close reading of Ruth Calderon’s; Bride For One Night: Talmudic Tales. Dr. Calderon, elected to the Knesset in 2013, famously became the first woman scholar to teach a page of Talmud during a session of parliament.  The class will delve into this collection of Talmudic tales re-written as “richly imagined fiction. They draw us into the lives of such characters as the woman who risks her life for a sister suspected of adultery, a humble schoolteacher who rescues his village from drought, and a wife who dresses as a prostitute to seduce her pious husband in their garden. Breathing new life into an ancient text, A Bride for One Night offers a surprising and provocative read.”*

T.8 The Ottoman Empire, The British Mandate and the Making of Modern Israel

We will examine the status of Palestine during the Ottoman Empire and the British Mandate.  How did Ottoman land laws and the introduction of cadastral mapping (showing boundary lines and borders) and the actions of Arab peasantry impact Zionist land purchases? What was the Jewish National Fund before ‘The Little Blue Box’?  What was the intent of the Balfour Declaration and how has it become embellished with tales and legends?  What was the balance of altruism and self-interest on the part of European participants?  Were the British the good or bad guys? Or were they the guys-stuck-in- the-middle of a muddle? And what were the French doing there? How did both the Ottoman and Mandate periods contribute to what became the modern State of Israel?

Minimum number of 10 students needed for each course.

To register using discounts - use the registration form below.

Dr. Martin O. Cohen has lectured once a month for the past two decades on Jewish history and bible at the Orangetown Jewish Center, and has taught at other synagogues and Jewish culture clubs. He taught Jewish history for three semesters at the Reuben Gittleman Hebrew Day School. Dr. Cohen is a mainstay instructor with the Learning Collaborative at New City Jewish Center and with the Road Scholar (nee Elderhostel) summer program. Dr. Cohen has been a faculty member at Midreshet Rockland for many years.

Rabbi David Berkman has served the New City Jewish Center since his ordination in 1991. Originally from Chicago, the rabbi grew up in a home that was deeply committed to the social justice message of the 1960s era Reform Movement. Rabbi Berkman's somewhat unconventional path to the rabbinate began at the School of the Art Institute of Chicago where he received his BFA. Working primarily with interactive sound sculpture and performance art, his work frequently carries political undertones and social commentary. Holocaust imagery also, plays an important role in his personal vision and has found expression in many of his "live" pieces as well as in prints, drawings and poetry.

Rabbi Joshua Finkelstein joined Montebello Jewish Center with over twenty years of pulpit experience within the Conservative Movement serving congregations in New York and New Jersey. He received his ordination from the Jewish Theological Seminary and his Bachelor of Arts in Philosophy from Columbia College of Columbia University in New York. Rabbi Finkelstein was a Visiting Lecturer at JTS, where he taught the first-year seminar required of all rabbinical students guiding them to recognize and communicate the meaning and vitality of Jewish rituals and texts.

Leslie Goldress has taught Melton and Midreshet since their inception in Rockland. A Jewish educator for over 40 years, she has a graduate degree from the Jewish Theological Seminary. Leslie served as Educational Director of the NCJC for over 20 years. She has taught Dramas of Jewish Living, a Florence Melton School of Adult Jewish Learning core class, Melton graduate courses on American Jewish Experience, Contemporary Jewish Issues, Israel, and the Development of the Jewish Denominations.

Dr. Rabbi Jill Hackell received her M.D. degree from Johns Hopkins School of Medicine and practiced pediatrics for several years. She worked for over 20 years in the pharmaceutical industry, where she did clinical research on new vaccines for children. She was ordained at the Academy for Jewish Religion, a pluralistic rabbinical school. Rabbi Hackell is the rabbi at the West Clarkstown Jewish Center and has been on the faculty of AJR.

Rabbi Brian Leiken has been the Senior Rabbi at Temple Beth Sholom since June of 2012.  He is passionate about social justice, Jewish history, and the study of modern American Judaism.  As the religious leader of Temple Beth Sholom, Rabbi Leiken has transitioned the temple into a relational synagogue, one that is built upon the inter andintra-relationships between the clergy and its members. He attended the Hebrew Union College - Jewish Institute of Religion where he was ordained in May of 2007.  Rabbi Leiken is an instructor for the Florence Melton School of Adult Jewish Learning. Rabbi Reuben Modek serves as spiritual director of Hebrew Learning Circles, and Makom HaLev Community in Nyack, NY. Ordained by both the Aleph Semicha Program and The Academy for Jewish Religion, he has served as the Rabbi and Educational Director for a number of Renewal and Conservative communities since 1990. A native Israeli, Rabbi Modek has led programs on Jewish Spirituality and Torah in Israel, Germany, England and the US. He is the author of the innovative Legacy Passage Bar/t Mitzvah Program, celebrating a child’s whole self, and served as educator in the Solomon Schachter Day School system. Rabbi Modek has studied closely with the Rabbi Zalman Schachter Shalomi. He continues Rabbi Schachter’s legacy of an open-minded Judaism for the 21 st  Century
Share