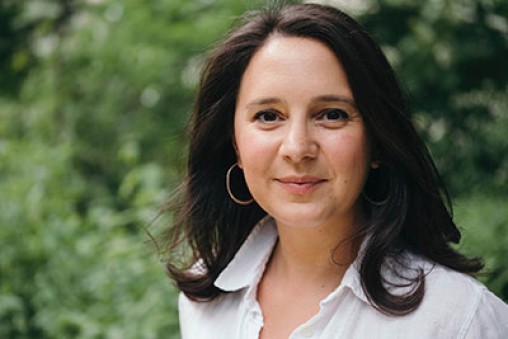 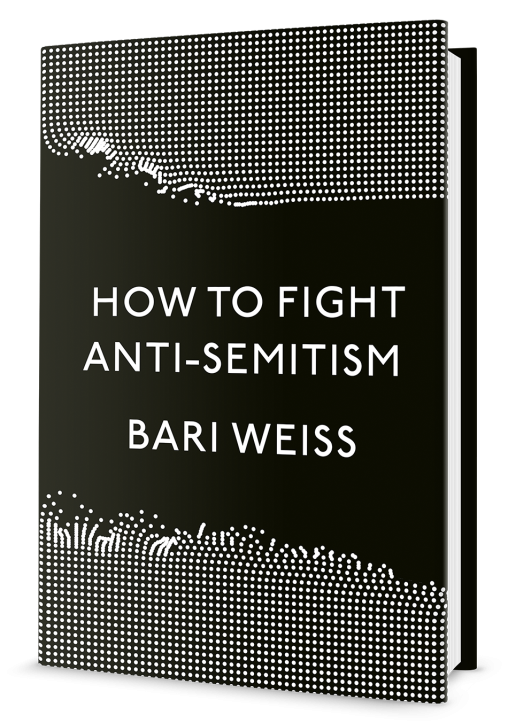 An Evening with
Bari Weiss

Exciting Moving, Influential, New York Times opinion writer and editor One of today’s most important supporters of Israel and Zionism Author of the 2019 National Jewish Book Award for her book “How to Fight Anti-Semitism”

If you are interested in attending the donor reception that will precede Bari’s talk, or for more information please call Laurie Siegel, 845-362-4200 x.121. or lsiegel@jewishrockland.org

Bari Weiss is a writer and editor for op-ed section of The New York Times. Vanity Fair recently called her the paper’s “star opinion writer.”

Through her columns and speeches, Bari has changed the way we think about important issues, including #MeToo, freedom of speech, and our common culture. Bari is a Pittsburgh native and her first book, How To Fight Anti-Semitism, was published by Crown in September 2019.

Before joining The Times, Bari was an opinion editor and an associate book review editor at The Wall Street Journal. For two years, Bari was a senior editor at Tablet, the online magazine of Jewish news, politics, and culture, where she edited the site's political and news coverage.

Bari is a regular commentator on television and radio, most especially on HBO’s Real Time with Bill Maher.

In July 2018, Bari was awarded the Bastiat Journalism Prize for what the judges called “her brilliant, incisive journalism that defends the cornerstone of individual liberty and civil society: freedom of speech.”