*Your high school or college students may attend as our guests. Please RSVP with all names. 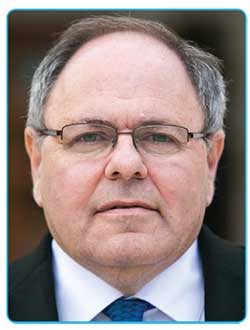 Ambassador Dani Dayan, Consul General of Israel in New York, has established a reputation as a well-thought of Israeli public figure, a lecturer, and entrepreneur. He represents the State of Israel in the Mid-Atlantic states, and has opened doors for the State of Israel in major seats of government worldwide. He conducts regular meetings with foreign diplomats and journalists and has contributed comments to the New York Times, The Boston Globe, The Guardian, CNN, BBC, Al Jazeera, and others. In a recent article about him, the Times called the Ambassador “articulate and charming, a lively and provocative conversationalist.” He holds a BS in Economics and Computer Sciences from Bar Ilan University and a M.Sc. in Finance from Tel Aviv University. He is fluent in Hebrew, English, and Spanish. 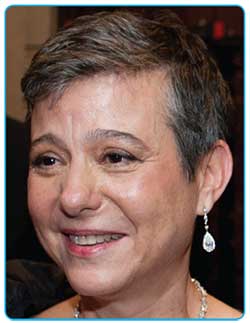 Joanne Palmer is the editor of the Jewish Standard. Between stints at the Standard, she was the communications director of the United Synagogue of Conservative Judaism, where she was one of the creators of the short-lived CJ: Voices of Conservative/Masorti Judaism. She and her husband, Andy, live in Manhattan on the Upper West Side.